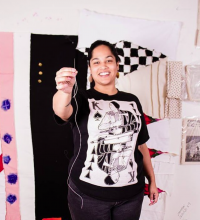 Natalie earned her Bachelors degree in Ethnic Studies, then furthered her education in New Zealand at Massey University where she attained her Masters degree in Maori Visual Arts. Ball is currently an Indigenous artist who examines internal and external discourses that shape Indian identity through contemporary installation art. 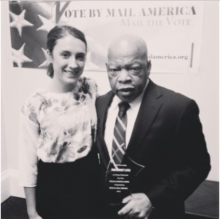 Bowen left college with a desire to transform her educational classroom experience into professional day-to-day experience, and decided to move to Washington D.C.  She notes her experiences in D.C have illuminated the true value and interdisciplinary nature of her ES Degree.

Manager at the Office of Human Rights and Neighborhood Involvement in the Eugene, OR Area  (Formerly: R.A.C.E Program Director, Trainer/Organizer, and Project Coordinator For Western States Center) 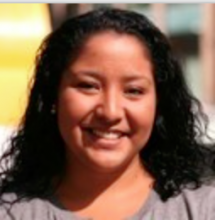 Lleras knew her passion for equity and justice had just been ignited when she received her bachelor’s degree in Ethnic Studies and Spanish from the University of Oregon. Politicized inside and outside of the classroom, she was truly motivated to work for social change. 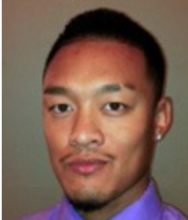 Padoongpatt's says his undergraduate Ethnic Studies education at UO profoundly shaped both his personal and professional life. He is currently an Assistant Professor of Interdisciplinary Studies at the University of Nevada, Las Vegas.  At UNLV, he teaches a range of courses on the interdisciplinary research processes. 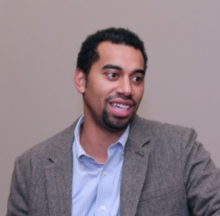 Udosenata graduated from the University of Oregon with a B.A. in Ethnic Studies and a M.Ed in Education Leadership in 2005. Since graduating from the UO Iton has embarked on a career as a public school educator. He began his journey as a middle school history teacher in South Central Los Angeles in 2004. 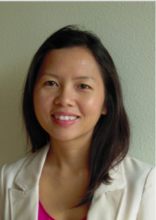 After graduating with an Ethnic Studies degree, Vang became the UC President’s Postdoctoral Fellow in Comparative Literature and the Southeast Asian Studies Program (SEATRiP) at the University of California, Riverside.  Here she is  working on her book manuscript and co-editing a book on Hmong women, gender, and power.