It is with great sadness that Ethnic Studies said farewell to Professor Daniel Martinez HoSang in 2017. 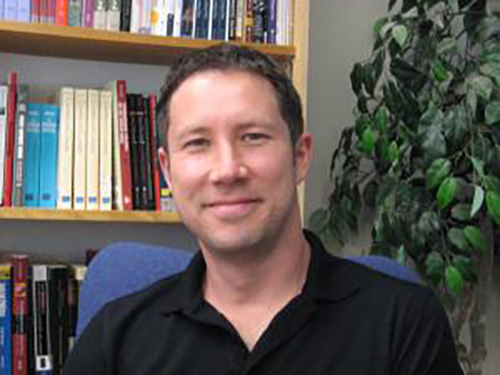 Partly as a result of his efforts, Ethnic Studies now has nine tenure-track faculty and ranks third in the number of ethnic studies degrees awarded in the US. In addition to helping build the department, being an accomplished teacher (he was a recipient of a Williams Award Fellowship in 2016), Dan was especially skilled at fostering community and forging partnerships throughout campus. We know that Dan touched many lives at the UO and he will be sorely missed. We wish Dan all the best in his new position and thank him for his years of service to Ethnic Studies and the UO. 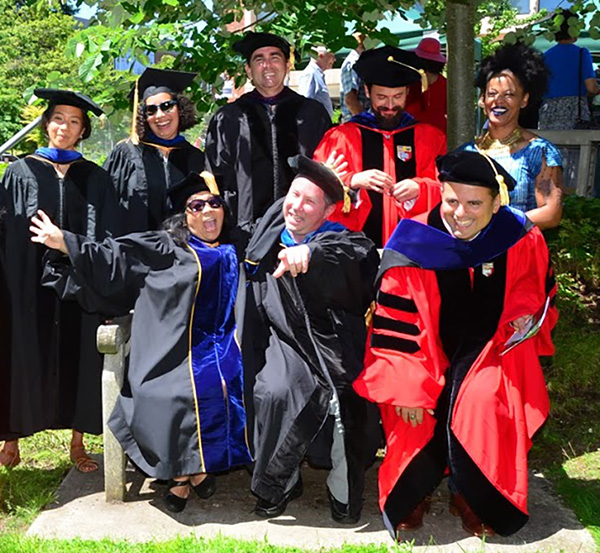