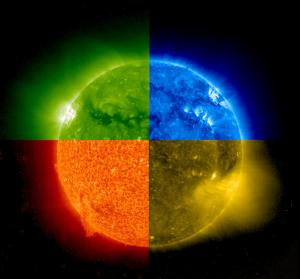 I am currently a Ph.D candidate and GTF with the History Department at the University of Oregon.  This Summer, I will be offering an undergraduate survey course on African-American History since the Civil War (HIST 251).

My primary area of interest is twentieth century United States social, political, and environmental history, with an emphasis on the the history of the US West and American cities.   In particular, my research projects focus on issues of race, urban politics, antiwar protests, and radicalism in the Pacific Northwest during the 1960s and 1970s.  During the summer of 2012, I completed my Master's thesis, "The Model City: Civil Rights, the Black Panther Party, and the Revolution of Urban Politics in Portland, Oregon," which examines the soicioeconomic and political legacies of urban planning and the black freedom struggle in Northeast Portland during the late 1960s and 1970s.  I also finished my undergraduate at WSU in 2010, where I earned degrees in History and Philosophy as well as minors in Anthropology and Religious Studies.