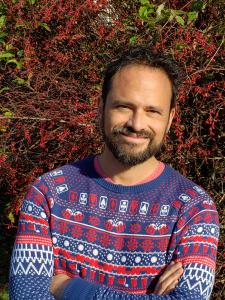 Dr. Michael Hames-García will be leaving the UO in June 2021 to accept a position as Professor of Mexican American and Latina/o Studies at the University of Texas at Austin.

He studies and teaches about inequalities of race, class, gender, sexuality and disability in the criminal justice system from policing and criminal courts to incarceration and reentry. His current research examines liberal responses to popular demands for racial justice. His scholarship seeks to understand the mechanisms by which calls for radical reform—especially in the domain of policing—are transformed by public policy bodies into reforms that many in communities of color believe exacerbate the underlying problems of the criminal justice system while further legitimizing systems of social control and repression. This transformation has been taking place rapidly over the course of the past decade in states and cities across the country: as demands to end mandatory minimums become calls for increased use of GPS monitoring; as demands for fewer armed police become calls for more body-worn cameras; and as demands for an end to capital punishment become calls for expanded use of life sentences without parole. His recent article, "Are Prisons Tolerable?" in The Carceral Notebooks (2016) begins to address some of the issues to be taken up in his book manuscript, "Policing and the Failure of Reform: Racial Justice and Technocratic Public Policy."

In his teaching, Dr. Hames-García offers undergraduate and graduate courses in Black studies, Chicanx/Latinx studies, and critical justice studies. He is the faculty director for the Latinx Scholars Academic Residential Community (ARC) in 2019-2020 and teaches courses for the University of Oregon Prison Education Project.

At the University of Oregon, Dr. Hames-García has served as department head of IRES (2006-2011), director of the Center for Race, Ethnicity, and Sexuality Studies (CRESS) (2006-2011), director of the Center for the Study of Women in Society (CSWS) (2014-2015), and vice president for equity and diversity of our faculty union, United Academics of the University of Oregon (UAUO) (2017-2020). He has also served as a vice president for AAUP-OR and AFT-OR.

He is a member of the City of Eugene's Civilian Review Board, which reviews the handling of complaints against the Eugene Police Department, and has in the past served as a board member for the Community Alliance of Lane County (CALC) and for Sponsors, Inc., a social services organization offering assistance with reentry for men and women returning to Lane County after incarceration. He continues to volunteer for Sponsors and other local organizations. 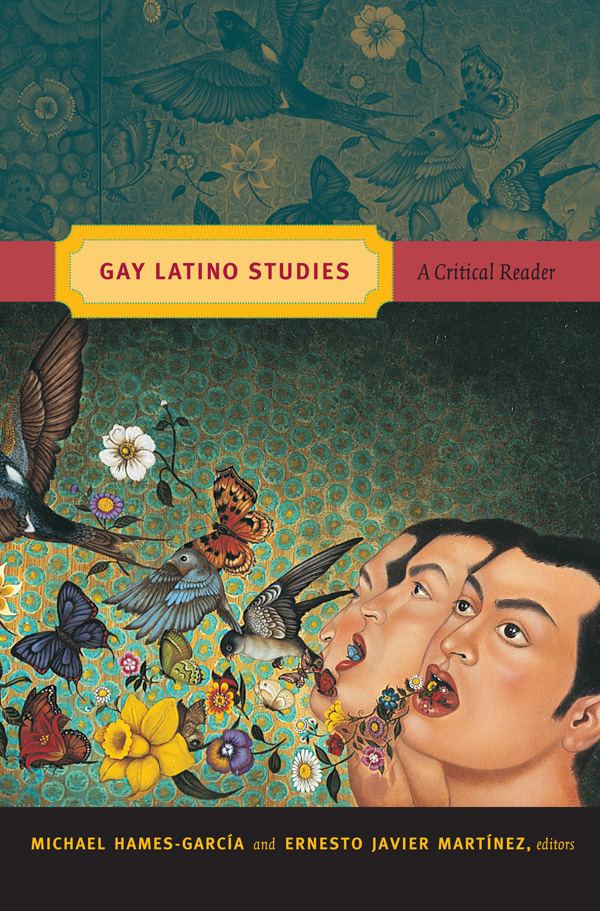 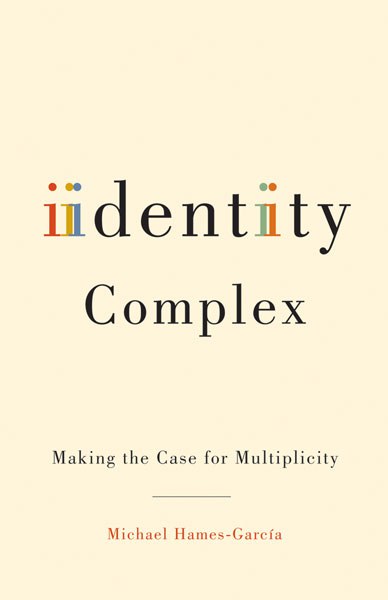