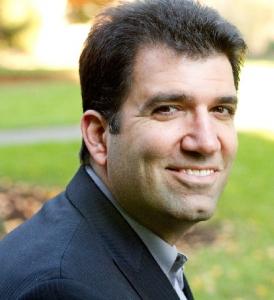 Pedagogical Statement:
The classroom and rehearsal hall are places for intellectual growth, creative expression, and open dialogue. I am dedicated to a pedagogy that encourages students to achieve their highest potential through collaboration, exploration, and inspiration. I believe that the theatre is a necessary forum in society that transforms audiences and theatre artists alike.

“Arab and Arab American Theatre: A Genre Absent from the American Theatrical Canon,” co-authored with Samer Al-Saber in Troubling Traditions: Canonicity, Theatre, and Performance in the US, ed. by Lindsey Mantoan, Matthew Moore, and Angela Farr Schiller. Routledge Press.

“Teaching Middle Eastern Theatre: Challenges, Opportunities, and Rewards,” an article, in Theater in the Middle East: Between Performance and Politics, ed. by Babak Rahimi, Anthem, 2020.

“‘There’s Nothing Funny About Your People”: Muslim American Humor in the Post 9/11 World,'” an article, in Muslims in American Popular Culture, ed. by Iraj Omidvar and Anne Rypstat Richards, Praeger, 2014.

“Understanding Who We Are: A Country Called Amreeka: Arab Roots, American Stories by Alia Malek,” a Book Review, Al-Jadid Magazine,vol. 16, no. 62 (2010).

TA 367 History of Theater I